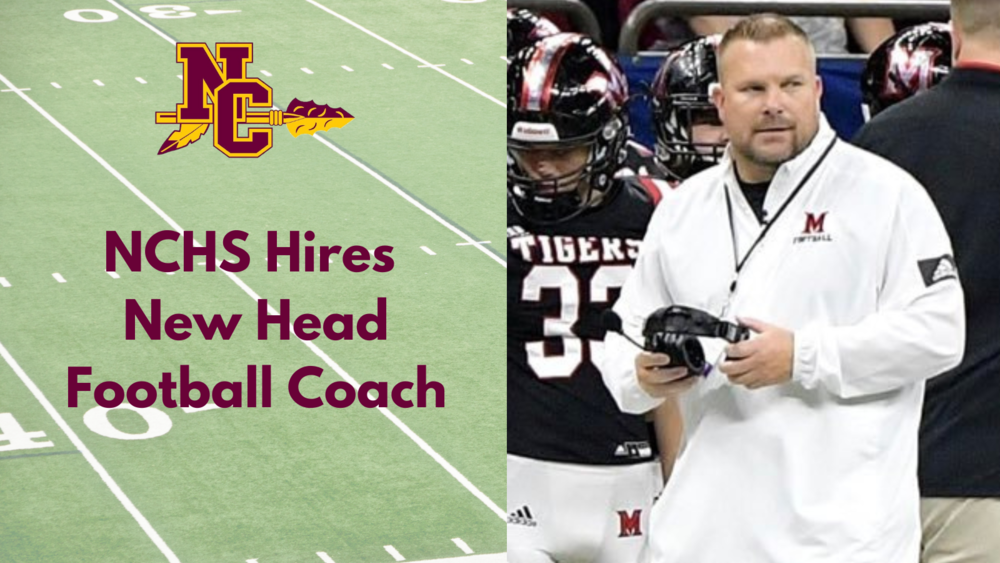 “As a district we want to excel in everything we do, whether it be academics or athletics,” says NPSB Superintendent Dr. Grant Eloi. “Coach Curtis, with his track record of leading young people gives our students the opportunity to achieve success both in the classroom and on the field.”

“It is hard for me to contain my excitement for our student-athletes, our athletics program, and Natchitoches Central High School with the announced hiring of Jess Curtis as the Head Football Coach,” says NCHS Principal Micah Coleman. “Coach Curtis is a winner in every phase. One of the things that excited me most was Coach Curtis’ passion and competitiveness within his LEAP 2025 scores for US History. Coach Curtis wins in the classroom, he wins the hallways, therefore, he wins on the field. He is a man that brings great vision and tradition of winning with him and Natchitoches Central is the perfect place for Coach Curtis to grow Chief Culture into the championship environment, beginning with football.  Through Coach Jess Curtis, football will serve the academic and community needs that will help shape our city, parish, and region of the state!”

Jess Curtis is married to Wendy Curtis. He is the proud father of Jesse Curtis who will take over as the Natchitoches Central Strength and Conditioning Coach, and grandfather to Kit Curtis and Jackson Cambias. Coach Curtis played football for Many High School and was a member of the 1988 State Runner Up team.

Natchitoches Central High School will hold a meet and greet for Coach Curtis before the NCHS Boys Basketball game on Friday, January 6, 2023. The meet and greet will be open for the public to attend and get to know the new NCHS Head Football Coach. 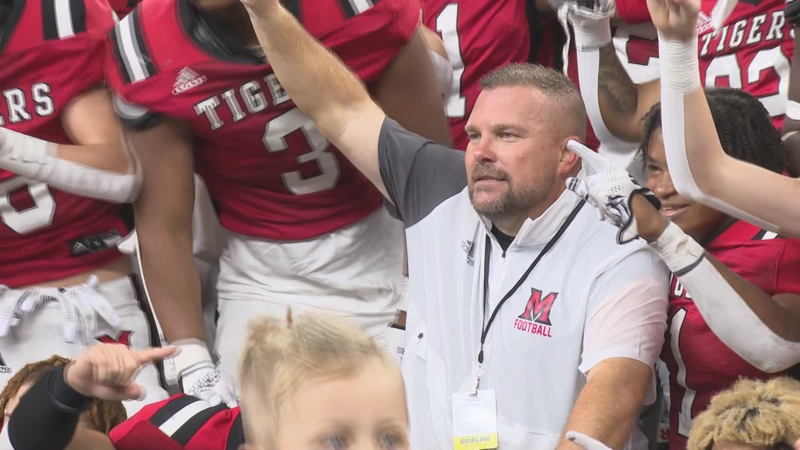