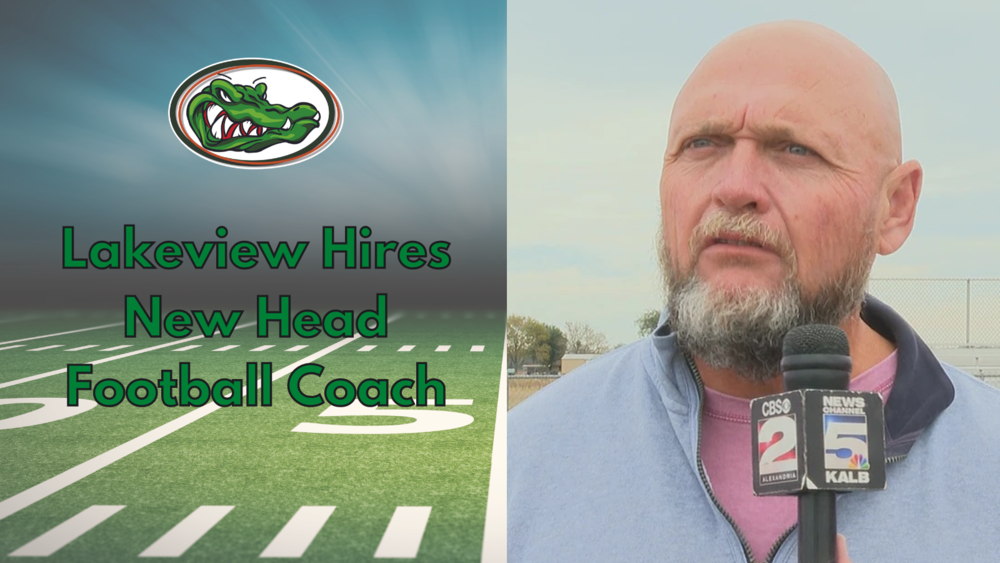 After 15 years at Avoyelles High School, Coach Boone will take over as Head Gator Football Coach following Brandon Helms, who retired after the 2022 season due to health reasons.

Boone comes to Lakeview with much recent success, leading the Avoyelles Mustangs to the 2021 Class 2A semifinals and reaching the state quarterfinals in the 2022 season.

Overall, Boone was 81-70 at Avoyelles in 15 seasons as head coach. He turned heads with his unconventional, aggressive strategy. Boone’s teams are also noted for their smash-mouth football style and powerful running game.

Lakeview High School is excited to see where Coach Boone takes the football program this upcoming season and is proud to welcome him to the Gator Nation family. 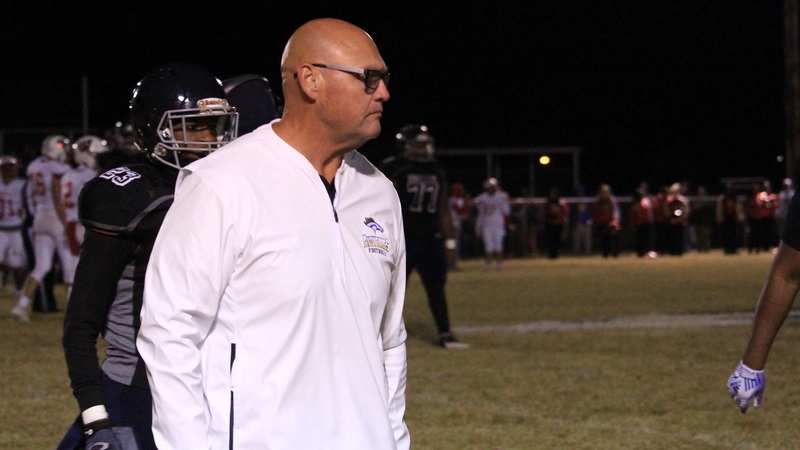